We went to a Shamanist festival last Saturday ! It's an annual event and unique to Jeju and an interesting spectatcle to watch ! It’s all about celebrating the coming of Spring and the New Year ! 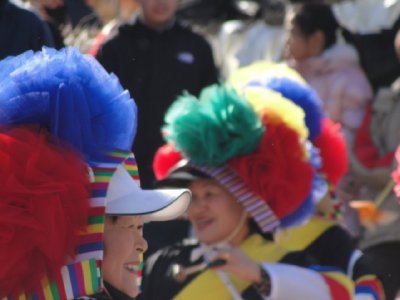 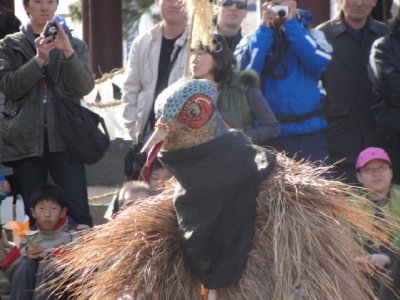 The fable of the bull, the grouse and the hunter 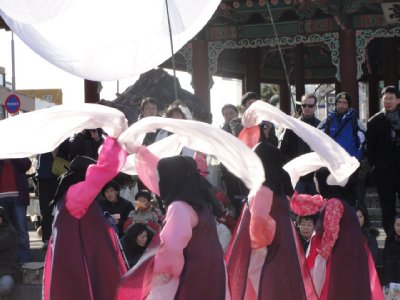 Four dances of the four seasons 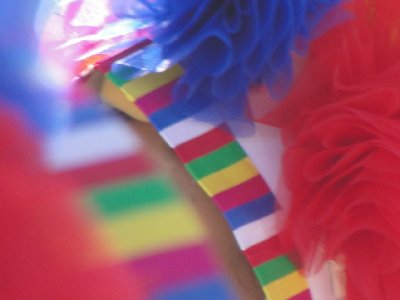 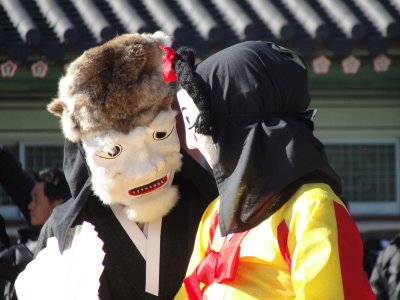 The tale of the grandfather and his mistress 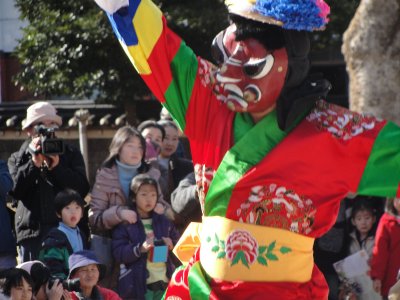 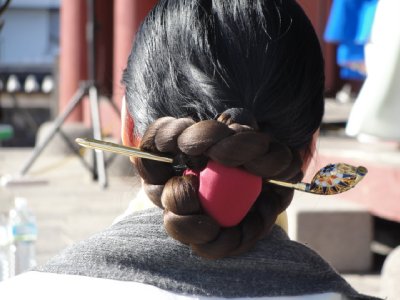 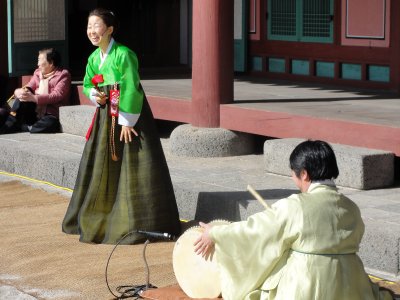 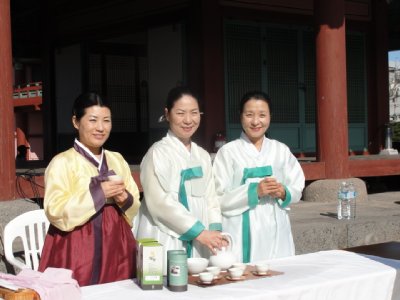 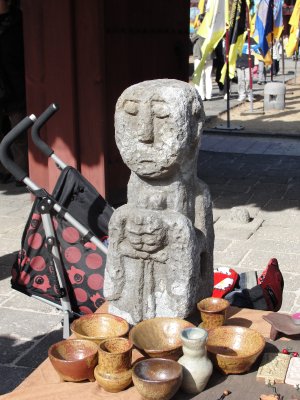 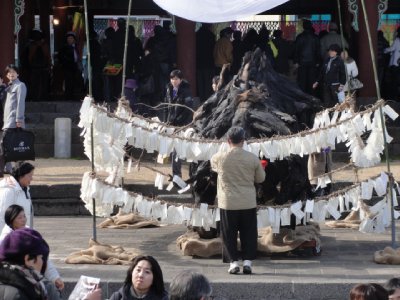 Man putting on a prayer around the bull, symbol of fertility. 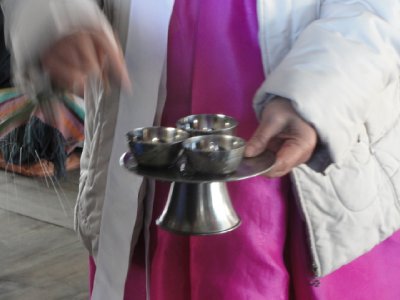 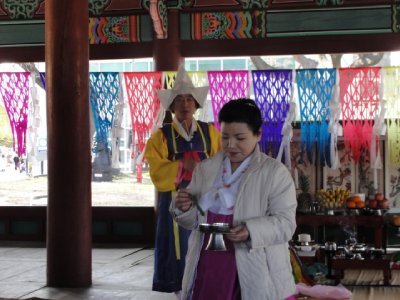 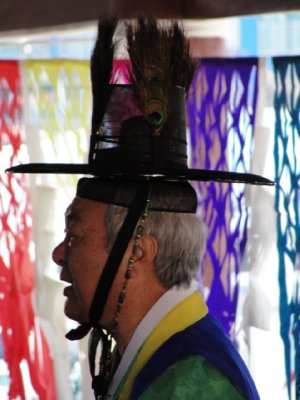 A shaman or madang 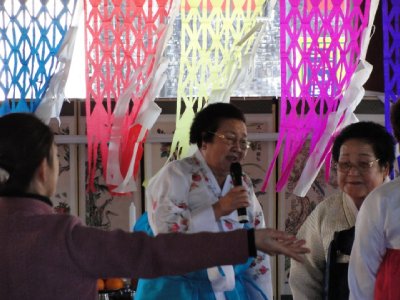 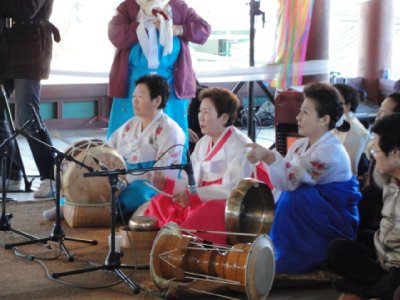 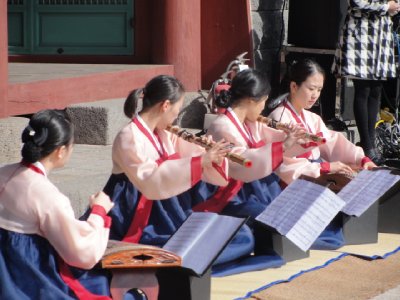 We were also introduced to a popular cartoonist and excellent artist here in Korea called Park Dae Jong a cartoonist for a Korean newspaper in Seoul who had come from Seoul for this annual festival like every year ! We had the honor of having our portraits drawn which we are going to frame ! 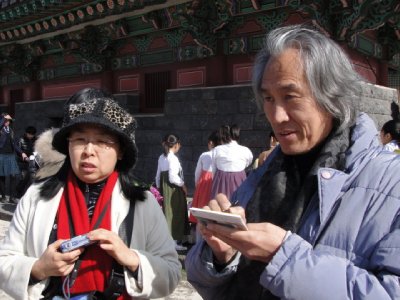