When we arrived in Sang-Ju South Korea in October 2007 the English-speaking and teaching expat community was a very small one ! There was myself and Barbara, Jon and Christy from England (now on a world trip !) Jason from L.A. Eric from Arizona, Rick from Australia and Phil from Canada and Tyler from Canada the latter is based in Jeomcheon next to Sang-Ju so eight in total. Since then the expat community has grown spiking at the beginning of March 2009 to let's see Kelsey (U.S.), Kimberley (U.S.), Devon (Canada), Brad (U.S.), Jessica and Julian ( from South Africa - who replaced Jon and Christy), Louwrens (from South Africa who replaced Rick now back home in Arizona), Jason (U.S)., Shirley (Canada), Chris (from England who replaced Jason from LA), Dan (U.S) and Margaret (born in Korea but adopted and raised in Australia), Robin and Nawaal (South Africa), which makes with those who remain of the pioneering eight (me, Barbara, Rick Phil and Tyler) a total of nineteen ! (Forgive me if I've left anybody out!) 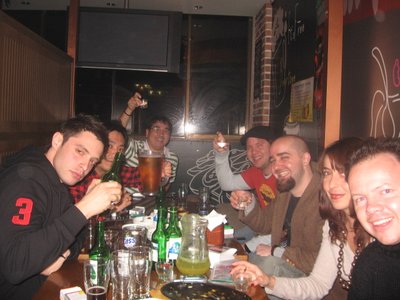 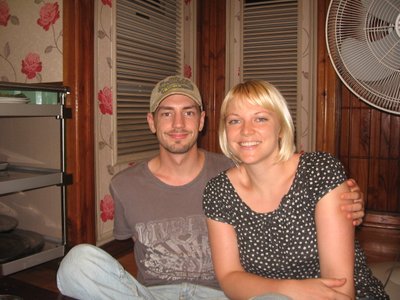 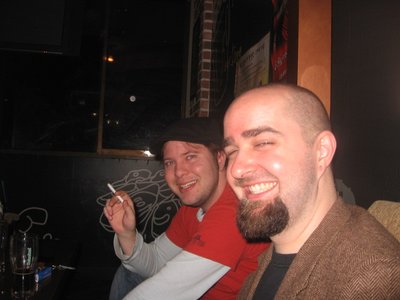 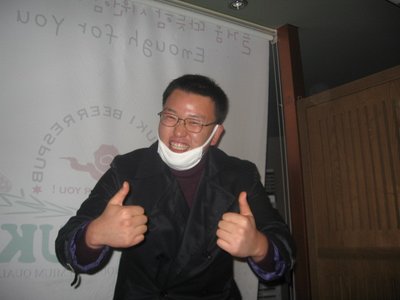 Our Korean friend Jae the best English speaker in town ! 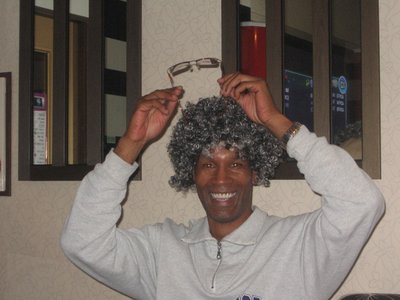 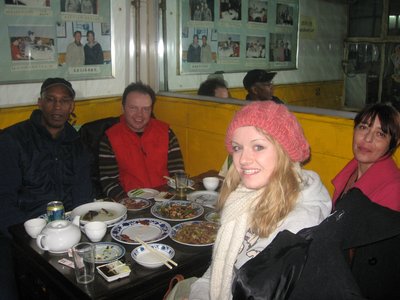 Us with Brad and Devon feasting on Peking Duck in Beijing seeing in the Chinese New Year ! 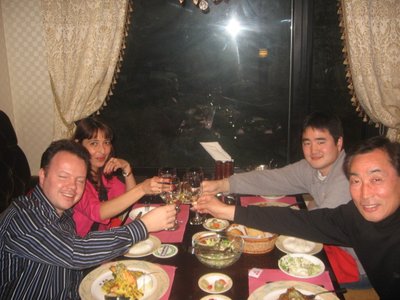 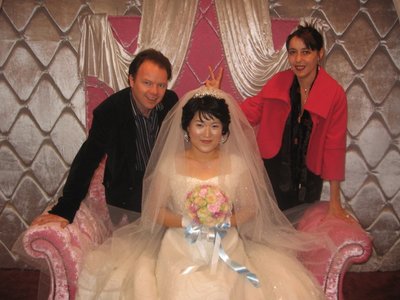 Us with my co-teacher Sunhae Bae at Nagun Middle School on her wedding day ! 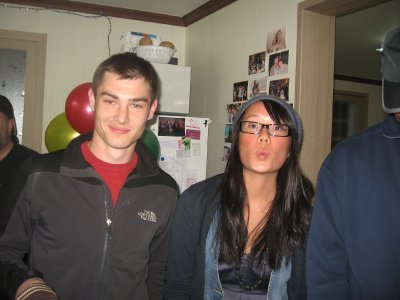 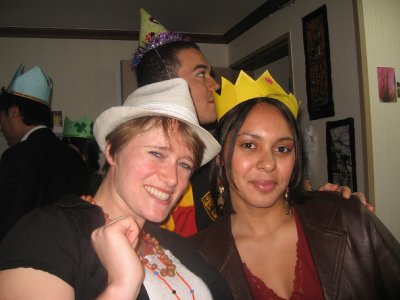 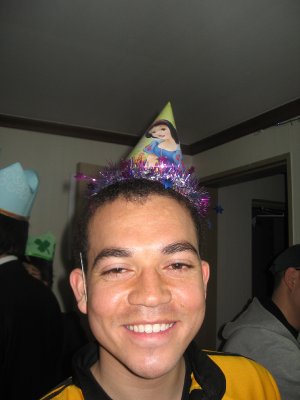 Clint from South Africa based in Seoul 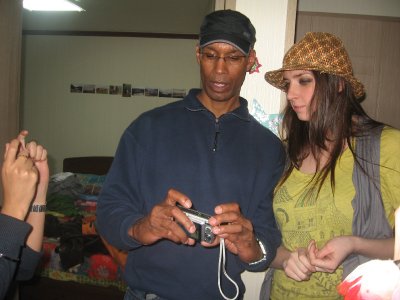 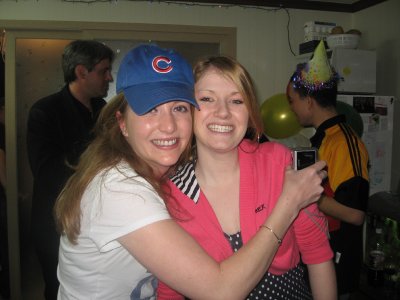 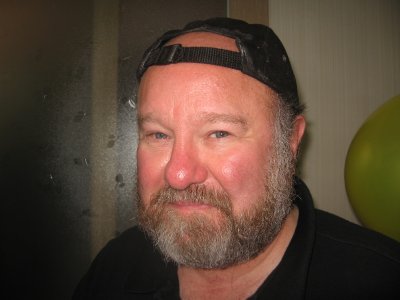 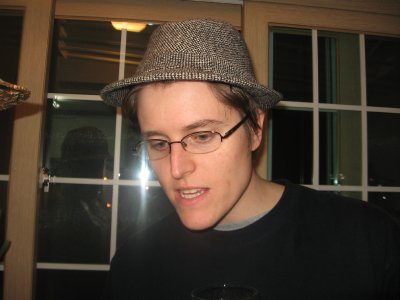 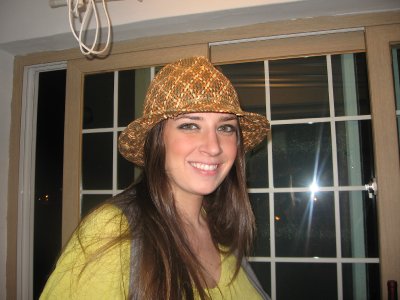 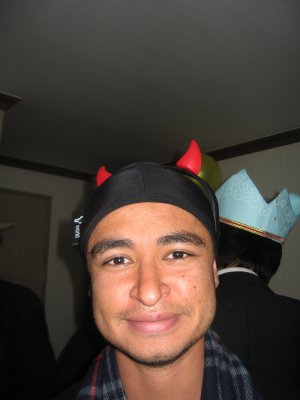 I'd like you all to know that it's been a blast from start to finish experiencing SK with you and I wish you all the best in the future ! May all your dreams come true !

Next Table of contents