We just had another fantastic weekend ! We were invited to eat some delicious spaghett and fresh clams ina white wine creamy sauce at our friend's place (Veronica) in jeju-si the capital of Jeju. Afterwards, we gorged ourselves on chocolate at the chocolate factory and then quaffed some delicious beers at the "Brewery" in jeju-si. 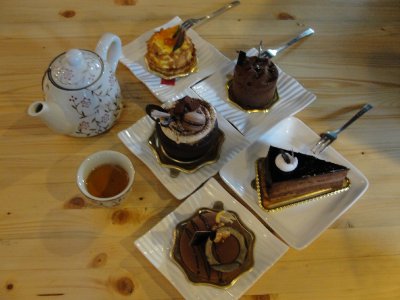 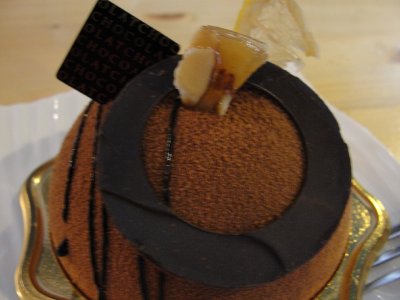 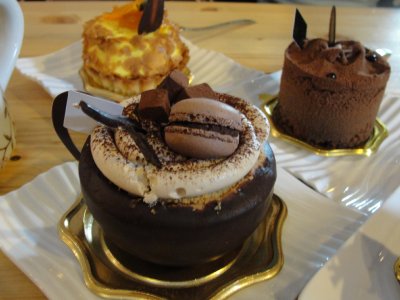 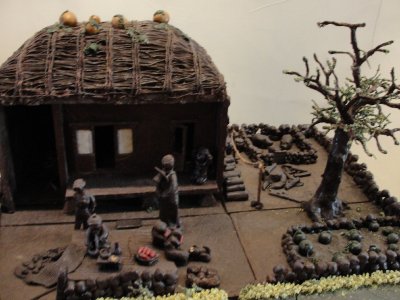 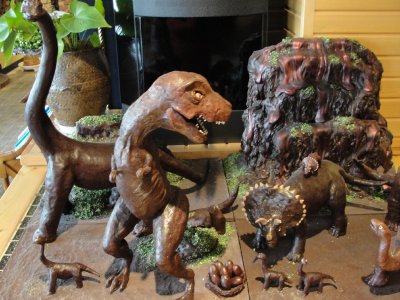 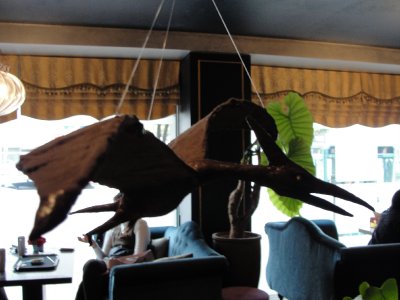 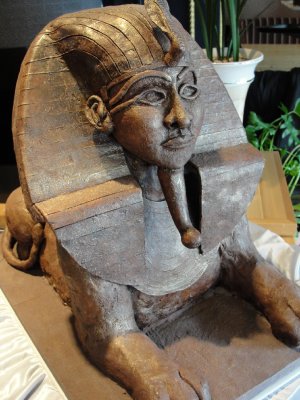 On Sunday we gave a tour to a newcomer to the island from Pennsylvania (Carolyn) Breakfast at the Hyatt, Jeju's natural wonders and the Yakchunsa Temple which was the first time we went there and it's magnificent. 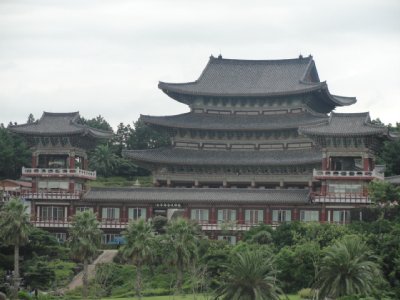 It's about 50 metres high and its literally a colossal masterpiece of baroque gold buddha sculptures, dragons climbing colonnades, paintings each realting a story relating to a monk's life and gardens filled with tangerine and palm trees.

We crowned the weekend with a black pig galbi feast at "the Galbi place" just around the corner from where we live down at the port al washed down with some Korean honeydew cocktails ! Delicious ! "Galbi" is a cooking method. It refers to meat (be it pork, beef, chicken) that is marianted in soy sauce and pear juice and then grilled. "Honeydew" is a tri-ingredient cocktail of first lemonade, then soju (Korea's traditional liquor like vodka but half as strong) topped up with beer.

Next Saturday we've been invited to go to a surprise destination for a hike with my students and colleagues which we're both looking forward to. We hope that it'll be another insightful day for us like the last time I went out with my colleagues and ate horse meat (a delciacy unique to Jeju) which was very tasty.

I saw on the news what had happened in Cockermouth. It's terrible ! But the British spirit is amazingly resilient and can overcome whatever challenge that may come their way. I hope they'll be cared for in the best possible way to make sure their Christmas will still be a good one.